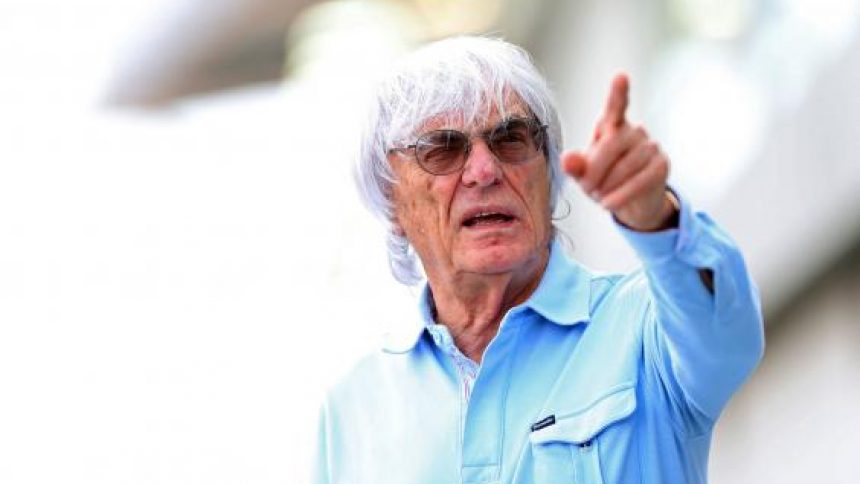 Bernie Ecclestone: F1 and Women Do not Match

Formula 1 CEO Bernie Ecclestone stated that F1 and women do not match. The British business magnate claimed, female drivers shouldn’t be taken seriously since their physical abilities are not good enough to drive a car fast.

There was an Advertising Week Europe Conference, where Ecclestone made some even more interesting comments about migrants, the ‘Donald Trump craze’ and the role of Vladimir Putin. His comments regarding F1 and women was among these peculiar topics that he wanted to discuss.

In terms of Putin, the Formula 1 boss said, “he should be running Europe”, then he added, he is a supporter of the US presidential candidate Donald Trump. We cannot judge him by sharing all of these private opinion statements, however one can make his own conclusions quietly.

The Englishman couldn’t miss making a comment about migrants, saying they haven’t made contribution to the UK. But what about the British Formula 1 world champion, whose grandparents were immigrants from the Caribbean?

His remarks generated serious reactions earlier, when he praised Hitler as someone who “managed to get things done”.

Women Drivers Were Offended and Gave a Strong Response

First of all, we should mention some of the most successful female drivers’ names, as a refutation to the words of Ecclestone regarding F1 and women. Lella Lombardi, Desire Wilson Giovanna Amati among others have already shown that they are strong and talented enough to drive that magic car fast enough.

Susie Wolff, a famous female who pursued a Formula 1 career reacted to the ‘accusations’ from the aspect of genetics. Women has 30% less muscles, however this doesn’t mean that females are not strong enough to be F1 drivers. This question is beyond dispute now, but it seems ironically it should be emphasized more in the field of car racing.

Whether you are a male or a female, you can  be interested in the online betting guide or to learn how to bet on Formula 1. And we would encourage every ambitious woman to try Formula 1 driving, because it’s cool.