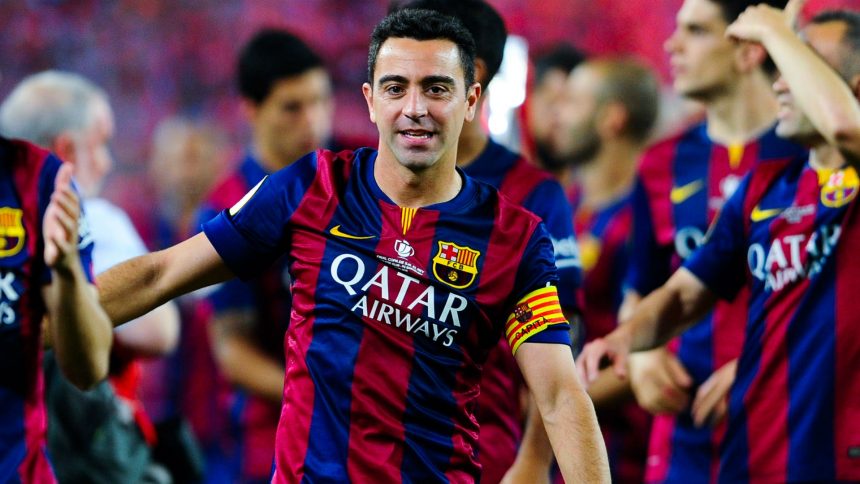 Xavi Hernandez to Retire at End of Season

Highly-decorated midfield maestro Xavi Hernandez is ready to hang up his boots at the end of the season, after spending 21 years on the pitch.

Football waves goodbye to a legend

“It’s been a privilege to play until the age of 39,” said the former Barcelona man. “This 2018/19 season will be my last as a player, but I hope the future offers the chance to be a coach.”

“I like to see teams take the initiative on the field. To play attacking football, and to demonstrate the essence of what we all have loved since our infancy: possession-based football.”

Before singing up with Qatari side Al Sadd in the summer of 2015, Xavi spent a whopping 17 seasons with his boyhood club Barcelona, where he won all the biggest trophies that cub football has to offer, and he did soon multiple occasions.

He made his debut in the 1998/99 season and despite receiving numerous offers to leave the Nou Camp side throughout his career, here mained loyal and ultimately became the captain, according to football betting sites in Spain.

When it was his time to finally leave, at the twilight of his career, he chose to sign for Al Sadd, thus avoiding having to potentially play against Barcelona if he had signed for another European giant.

Trophy-laden career, for club and country

His 17-year stay with the Blaugrana side has seen him crowned with plenty of silverware both domestically and I Europe. He has 8 La Liga titles and 3 Copa del Rey medals to his name, along with having won the Champions League on 4 occasions.

His adventure in the Gulf hasn’t been without its fair share of medals; the Terrassa- native collected a decent number of silverware in his four-year stint with Al Sadd: Qatar Stars League, Qatar Emir Cup, Qatar Cup and the Sheikh Jassim Cup.

But it is for Spain that his achievements will arguably be most well remembered, as he helped them to their first World Cup title in 2010, along with being one of the driving forces behind back-to-back Euro Cup titles in 2008 and 2012.

Bet on Barcelona to win the Champions League

Barcelona are the favourite side to win the Champions League this season per football betting sites in Spain, especially after sealing a 3-0 victory over Liverpool in the first leg of the semi-finals. If they were to win it, it would be their sixth European title.

By the looks of it the trophy is virtually theirs for the taking, as they’ve got one foot in the final where they are likely to meet Ajax if they overcome Tottenham. Once Barcelona reach Madrid’s Wanda Metropolitano (the venue of the final) all they have to do is position Messi in the box and ensure the ball gets to his left foot, which could see them take the cup back to Catalunya.

Ernesto Valverde’s men have already secured the Spanish league title, while the Copa del Rey crown remains to be decided; Barcelona take on Valencia on May 25 in Real Betis’ home Estadio Benito Villamarin. Can the Catalan powerhouse clinch the treble this campaign? That’s yet to be seen.