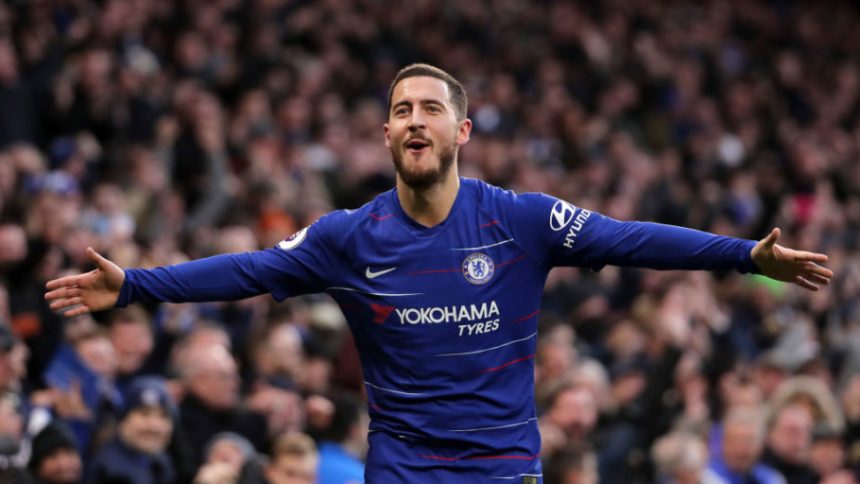 Eden Hazard has virtually sealed his fate post-Europa League final, which will likely be his last game for Chelsea.

The Belgian winger has been linked with Real Madrid since 2015, and with every passing transfer window the rumours have intensified, per football bettingsites in UK.

Now, after his latest comments ahead of the Europa League final where Chelsea will take on London rivals Arsenal, Hazard has practically confirmed his move away from Stamford Bridge.

“It is a European competition, so for me,for the club, for the manager, for the fans, it is something important,” said the 28-year-old.

“Would it be the perfect farewell? Yes.”

Will Hazard be a success at the Bernabeu?

His imminent move to Real Madrid is an open secret according to football bettingsites in Spain, but the thing that the two clubs can’t agree on remains the most important part of any deal – the transfer fee.

With the transfer market having reached new heights in the past few years, Chelsea’s valuation of Hazard is not far-fetched, at around £130m (€147m). Real Madrid, on the other hand, are believed to be willing to pay somewhere closer to £88m (€100m), which is still far from Chelsea’s asking price.

When the Belgian takes to the field in Baku’s Olympic Stadium in the Europa League final on Wednesday, it will have been his 352nd match for the Blues. In 7 seasons, he’s found the back of the net 108 times, and he could still increase those number if he scores against Arsenal in his final match for the Chelsea.

After clinching the Premier League twice,the FA Cup, the Football League/EFL Cup, and the Europa League in his very first season with the Blues, Hazard is ready to move on to what is perhaps perceived as the biggest challenge in world football – playing for Real Madrid.

His great experience and goal-scoring ability will come in handy for Zinedine Zidane as the Frenchman attempts to rebuild the squad, but it’s yet to be seen whether he can replicate his Stamford Bridge form at the Bernabeu. Hazard will have to overcome a whole new set of hurdles, and the Los Blancos crowd can be quite impatient and unforgiving when it comes to their superstar signings. 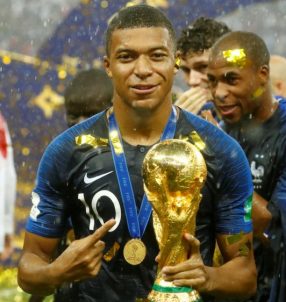 Will Real Madrid Snatch Up Kylian Mbappe this Summer?