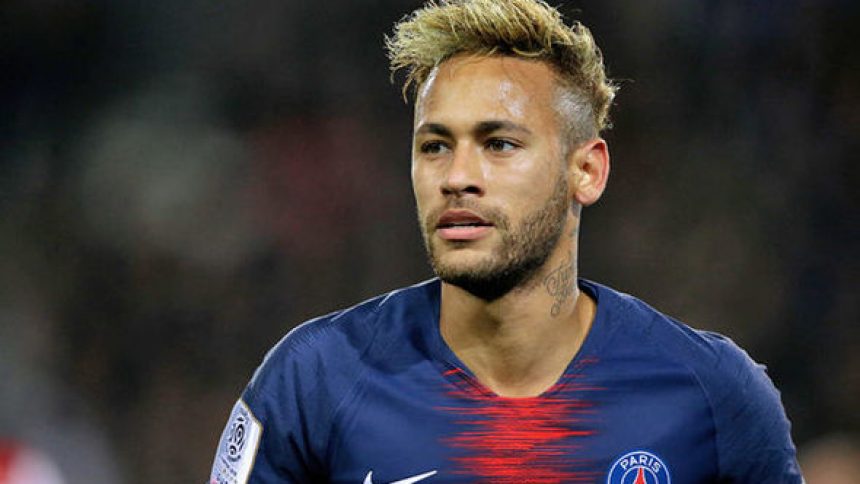 Barcelona have no Plans to Re-Sign Neymar

The Brazilian superstar seems to be unwanted by his former club at the moment, dashing hopes of a reunion with Messi and company.

Neymar is not wanted by Barcelona at this stage

Barcelona vice president Jordi Cardoner has stressed the club’s board has not brought up the
possibility of re-signing Neymar, following his acrimonious exit from the Nou Camp 18 months ago,
per providers of online football betting in Spain.

“No one on the Barca board had talked about the possibility of bringing back Neymar, right now we
can’t give an answer because no one had even mentioned it,” stressed the vice president. “He was
the one who left, it would be different if we hadn’t believed him and now we wanted to bring him
back, but that’s not the case. If we did want to sign him then the board would have to discuss it but
until now no one has talked about it.”

Neymar left the Nou Camp in the summer of 2017, after the Parisians agreed to pay his astronomical
buy-out clause of €222m, which made him the world’s most expensive player in the history of the
sport.

Following the record-breaking transfer, Barcelona’s representatives took legal actions against the
Brazilian star, demanding he return bonus and other payments that he received from the Catalan
club as part of his contract renewal a year prior to his departure. This case in itself would complicate
a move back to Barcelona, if it were to happen in any case.

A reunion would prove too costly for the Catalan side 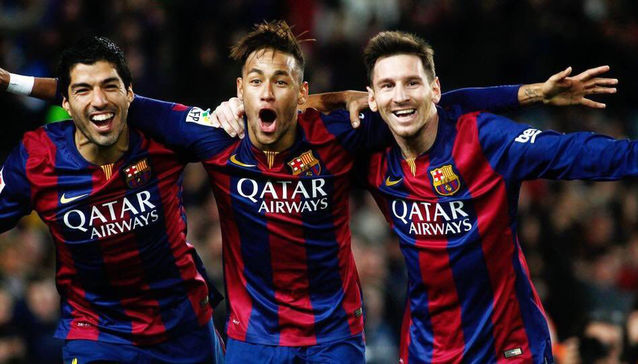 Neymar enjoyed a fruitful relationship with Messi and Suarez. (Image credit: Kick Off)

Neymar’s first season with PSG has been pretty decent; he scored 28 goals across all competitions in
30 appearances. Currently, the striker has 11 strikes in 12 outings overall in the 2018/19 campaign,
and if the season goes without any major injuries or suspensions, Neymar should be hitting the 30-
goal mark at the end, according to sites of online football betting in France.

Re-joining Barcelona would counter his previous claims as to why he left the club in the first place –
supposedly, he was unhappy of constantly being in Messi’s shadow, which didn’t allow him to be the
main star at the club. Status – better known as a footballer’s ego – is something that’s ever-present
in the industry, and, in this case especially, can mean the difference between joining a side or not.

To facilitate such a move, the Nou Camp side would have to sell off one of their star players up front,
which we don’t see them willing to do so. Firstly, they would need to stump up in excess of the fee
they sold him for, which would most likely be somewhere in the region of €300m; his current market
value on Tranfermarkt stands at €180m, but that’s far below what PSG would demand for him.

And secondly, there’s the question of the salary the Brazilian would want – probably around €50m
after taxes. Despite this being Barcelona we’re talking about, it would still prove somewhat
preventive for them to cope with the financial magnitude of the deal, as they’re not backed by oil
money, after all.

Real Madrid on the other hand are looking to bolster their attacking lineup, after selling superstar
Cristiano Ronaldo to Juventus last summer for €100m. They’re lacking a heavyweight goalscorer at
the moment and Los Blancos president Florentino Perez is a known admirer of the Brazilian star, so
they could look to sign Neymar next summer.

Liked this article? Take a look at the latest in online betting news! Don’t bet on your favorite team without checking our online betting guides. You can also follow our latest online betting tips and news on Twitter and Facebook.