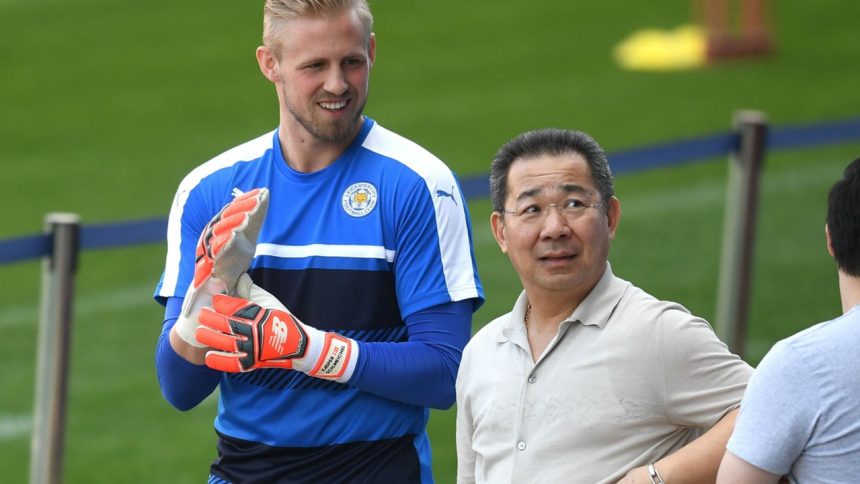 The Foxes fox on after heart-breaking ordeal

A little over a week ago, Thai billionaire and owner of Leicester City died in a tragic helicopter crash
along with four other people not too far from the King Power Stadium. They were honoured ahead
of the match between Cardiff City and Leicester City at Cardiff City Stadium, which witnessed many
emotional scenes from supporters and players alike.

The Foxes managed to fight out a tough 1-0 victory that could serve as a final testament to
Srivaddhanaprabha’s incredible work and commitment to the club, per football betting sites in
Thailand. After the match, goalkeeper Schmeichel, expressed his mixed emotions about the entire
ordeal, but also stressed that he’s incredibly proud of his side.

“I feel proud,” said the 31-year-old. “It’s been a really tough week for everyone but the way
everybody at the club has handled themselves is a testament to the family that Vichai built. That
took a lot out of us today, it was tough, but I am so proud of how everyone played and how
professional they were. It was always going to be an emotional day but I am glad we got three points
for him.”

Schmeichel, who is thought to have been very close to Srivaddhanaprabha, also went on to describe
what a massive impact the late owner has had on the club and him personally. The Danish
goalkeeper apparently tried to break through a police barrier at the site of the helicopter crash in an
attempt to rush and help any potential survivors, but sadly, there were none.

“You come across very few people in your life that really impact you. He had a really big impact on
my life and you can see from the reaction that he had an impact on so many lives.”

Can the Foxes regain Premier League glory from 2015/16? 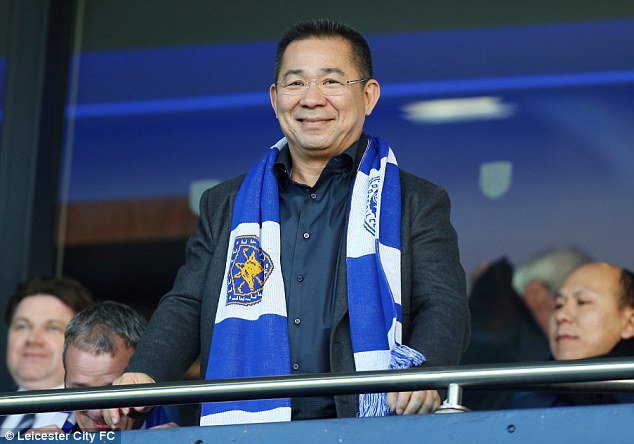 Thanks to Srivaddhanaprabha’s makeover of Leicester City following the purchase in 2010, they
gradually became more significant in English football. First they won promotion to the English top
flight by winning the 2013/14 Football League Championship, and then only two years they shocked
the world by overcoming 5000-1 odds set by online football betting sites in England as they clinched
the Premier League title for the first time in their history.

On the way to glory that season, they challenged big Premier League sides – Man United, Man City,
Chelsea and others – that until that point held a hegemony, thus sharing the trophy between
themselves year after year. Winning the league title with such a minor side will go down in football
history as one of the greatest-ever achievements, and that’s mainly thanks to the late owner –
Srivaddhanaprabha.

However, currently Leicester City are in 01th position on the table with 16 points from the first 11
games of the 2018/19 season, so we don’t see them reaching the same heights as they did two years ago. Especially since, the top three of Man City, Liverpool and Chelsea are dominating the Premier
League nowadays.

Liked this article? Take a look at the latest in online betting news! Don’t bet on your favorite team without checking our online betting guides. You can also follow our latest online betting tips and news on Twitter and Facebook.