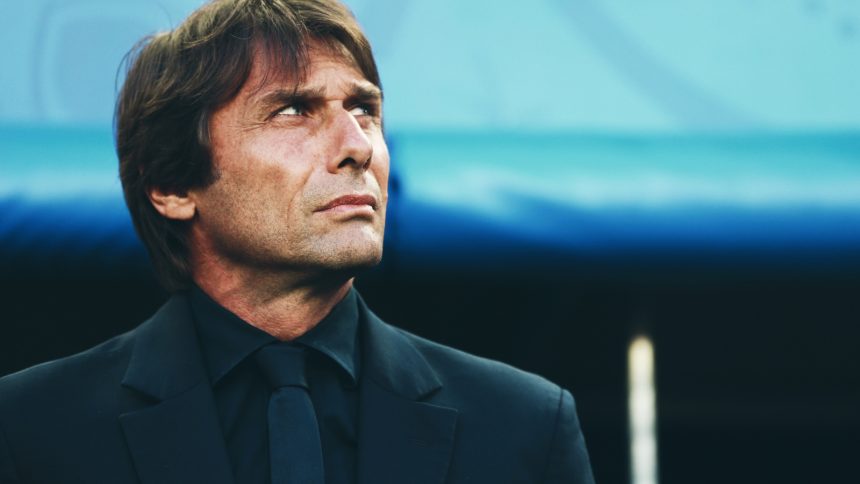 Juventus looking to get back to their roots, as they consider Antonio Conte as a replacement for Massimiliano Allegri, in case the former decides to leave this summer.

Allegri would be missed if decided to leave the Old Lady

After suggestions that he could leave Juventus after the current campaign ends, Allegri has denied those reports by insisting he’ll remain loyal to the Old Lady  beyond this season, per online betting sites in Italy.

But that hasn’t stopped the club from considering their options in the event that the 51-year-old does actually depart the Allianz Arena. And the man that emerged as a possible candidate is actually their former manager before Allegri – Conte.

“I still don’t know where I will go,” said the Italian in a recent talk show. “But certainly I’ll choose a team who has a project that convinces me.”

Allegri took over Juventus ahead of the 2014/15 season, and in his very first season he managed to lead the club to the Champions League final, where they lost to Barcelona 3-1. Two years later he repeated the feat, but the Black and Whites were again on the losing end as this time Barcelona’s greatest rivals Real Madrid defeated them 4-1 in the final.

But Allegri has consistently kept on winning the Serie A, in addition to other trophies. This season, they’re on course for another Italian top flight title, which will be their 8th consecutive domestic triumph.

Conte has a great CV with Juventus and other clubs

Conte’s bond with Juventus dates back to beyond his previous managerial days with the club. He played a total of 13 seasons (1991-2004) for the Old Lady from the midfield position, helping them win five Serie A titles, one Coppa Italia, one UEFA Cup and the most coveted trophy in European football (and the one that’s been eluding Juventus in recent years) – the Champions League.

At the end of the 2003/04 seasons, Conte announced his retirement from the game but just two years later he was back to business,only this time as a manager for Arezzo. After a short and unfruitful spell, he moved on to Bari and the on to Atalanta, followed by Siena, all of with which Conte recorded poor results.

As Juventus were looking to get back to the top of European football, their former legendary player was thought of as the ideal candidate for the managerial post, according to football betting sites in Italy. His appointment in 2011 coincided with the opening of the club’s brand new ground, which has since been branded as the Allianz Stadium.

It was with the Old Lady that Conte became a well-respected manager; during his three-year spell with the club, Juventus enjoyed a 67.1 winning percentage, clinching three straight Serie A titles, along with two Supercoppa Italiana.

When the Italian national team came calling in the summer of 2014, Conte obliged but stayed only to guide them to the Euro 2016 finals, before taking up the notoriously difficult Chelsea job. Despite clinching the Premier League in his first season and the FA Cup in his second,he was still dismissed by Roman Abramovich last summer.

Since then the charismatic Italian has been without a job in football.