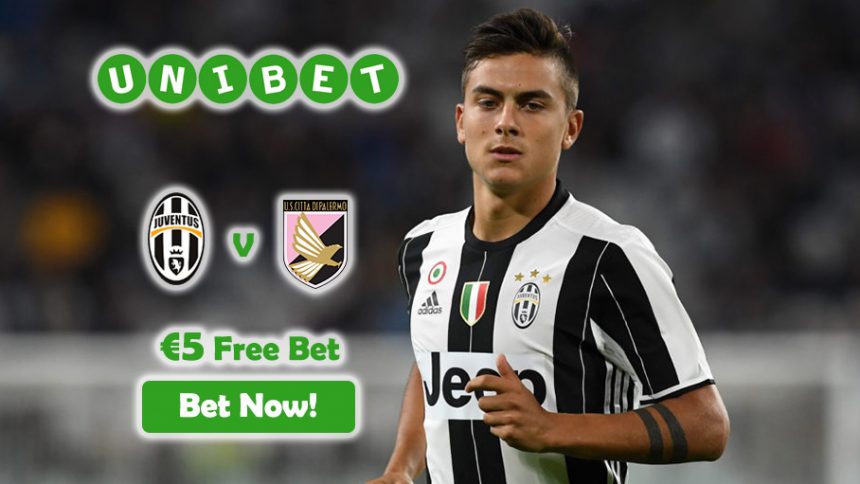 Juventus v Palermo kicks off the weekend action in Serie A with the match being played tonight at 20:45 CET. To mark the special occasion, Unibet Sports is dishing out €5 Free Bet that can be collected after the game; all you have to do is make a live bet of €20 (or more) during the Juventus v Palermo match with odds of at least 1.40 (2/5) to qualify for the Free Bet Bonus. The just recline back and enjoy the football opera.

The best part is that regardless of the result of the game, you’ll receive your €5 Free Bet.

(Check out Betting Herald’s Unibet Sports Review for more info about the online sportsbook – it features some of the best betting markets and gives out daily sportsbook bonuses.)

Juventus maintain their lead at the top of the table (60 points) after 24 rounds in the Italian top flight, with a cool seven point gap between them and second-placed AS Roma. Their form both home and away has been impeccable, and there seems to be no stopping them anytime soon, which will more than likely see them clinch their sixth straight Scudetto at the end of the season.

The Juventus v Palermo match will bring about a reunion with the latter club and their former player Paulo Dybala, who plies his trade for the Turin side since making the switch in the summer of 2015 for a then initial fee of €32 million, plus potential €8 million if certain targets were met. Before moving to the Italian champions, the Argentine scored 21 goals in total over his three-year stint with the Sicilian side, however at Juventus he has developed into a fearsome striker that bagged 23 goals overall in his first season (2015/16) and eight strikes already this campaign. We wouldn’t be surprised if he finds the back of the net against his old club tonight, so you might also want to consider placing a wager on the goalscorer market for the Juventus v Palermo encounter.

The Sicilian side find themselves struggling in the relegation zone of Serie A, having accumulated only 14 points from 24 rounds in Serie A until this stage in the campaign. More importantly, over the last five games, they’ve managed to win only once, while the other encounters ended with a draw and three losses – the last three games in fact.

Place a €20 live bet on Juventus v Palermo to receive the €5 Free Bet from Unibet Sports! 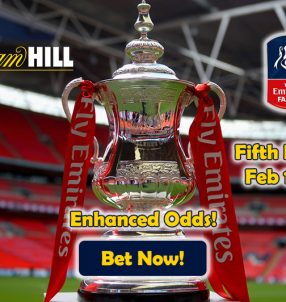