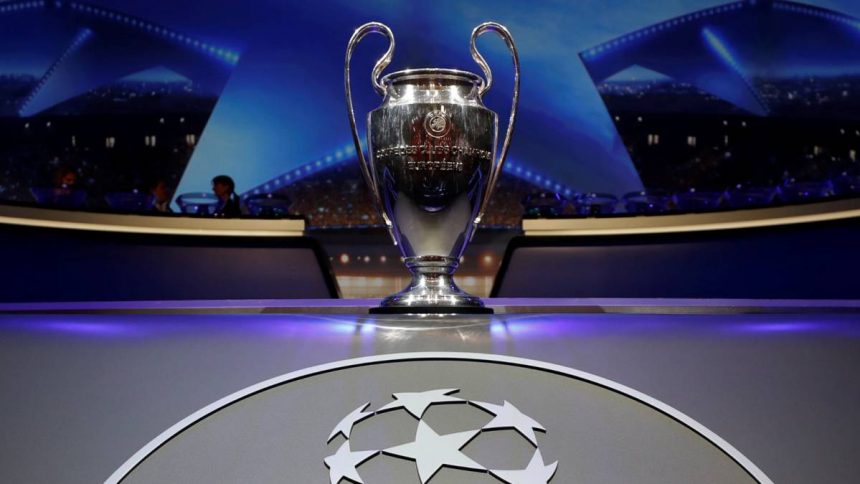 UEFA Consider Champions League on Weekends and Even Promotion/Relegation

Europe’s governing body for football is considering the proposal of staging the Champions League on weekends and also introducing a promotion/relegation system.

How do you make the Champions League more entertaining?

UEFA representatives attended a meeting together with the European Club Association (ECA) in Nyon on Tuesday where they discussed improvements to the Champions League that could see potentially radical shifts in the competition’s format.

According to football betting sites in Europe, switching the Champions League from the midweek slot (Tuesdays and Wednesdays) to the weekends was one of the biggest topics the meeting was called for. Along with that, they also discussed the possibility of introducing a new way of promotions and relegations are carried out in Europe’s elite competition.

Promotions would be a new item in the Champions League, whereas relegations have been in place for a while. With the current format of 32 teams, clubs are divided into 8 groups with each having 4 sides. The clubs that finish the group stage 4th in the standings are immediately eliminated from the competition, while the ones that end in 3rd are relegated to the UEFA’s second-tier club tournament – the Europa League.

Founded in 2008, the ECA serves as a sports organization representing the interests of the association football sides playing in UEFA; it replaced the now defunct G-14, which was a small group of elite clubs looking out for their interests, but was not recognized by UEFA itself.Andrea Agnelli – the chief exec at Juventus and one of the principal owners ofthe club, along with members of his family – is the chairman of ECA.

Would fans approve of Champions League on the weekends?

European Leagues – an organization that represents 35 professional leagues in 28 countries across Europe – are convinced supporters prefer domestic football action on the weekends, an idea that would scupper any plans to stage the Champions League instead during that time.

“Football is a conservative business and we know that the passion of fans is driven by the domestic game,” commented the deputy secretary of European Leagues, Alberto Colombo.

“English fans love going to see Premier League games at the weekend and it’s the same with fans everywhere else, too.We know they won’t back this because they love the traditional rivalries between their cities and communities.”

UEFA dismissed the notion that their talks during the meeting would immediately be reflected on the pitch. Instead,further discussions and planning would be required if they were to implement any of the topics covered during Nyon’s meeting, per football betting sites in Europe.

“We will hold similar meetings with other stakeholder groups in the coming months, in order to allow for a proper consultation process before drawing up concrete proposals that could be studied more in-depth before any decisions are made.”

Manchester City are the favourites to win this year’s Champions League, which would be their first-ever trophy from the competition. In their third season under Pep Guardiola – a two-time Champions League manager with Barcelona and also once as a player – their chances of clinching the elusive silverware are reaching a peak, so this could be their season.