You are here: Home /  Features /  History of the Super Bowl
Features 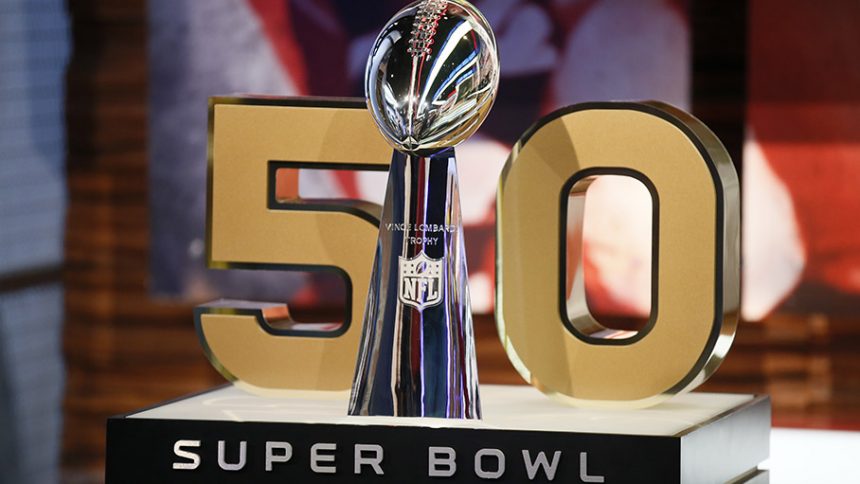 History of the Super Bowl

You’ve probably heard of Lamar Hunt and his importance in the history of the Super Bowl. But do you know the details regarding the creation of the league and the final game which this article is all about?

Hunt tried to get a license to have his own football team in Dallas, but the NFL declined his proposition so he instead decided to start to his own league titled the American Football League (AFL). (Please scroll down to read more about the merger between the NFL and AFL.) Hunt is partially credited with creating the format that the league plays in today, so it’s no surprise that he’s considered an iconic person in the history of the Super Bowl and the sport of football itself.

Why is it called the “Super Bowl?”

The first final game that ever took place since the NFL and AFL merged was held at the end of the 1966 season, so this year the competition is extra special – celebrating 50 years of existence. Although each of the teams have played before, this was new territory for them as they had to adjust to the changes in the league. The organizers referred to the final as the “championship game,” as reported by History, but it just didn’t have the same ring to it, so they set out to look for a better name to reflect its significance.


Well, first of all, the final of the NFL is super, so it makes sense to have the name “super” in the title. I mean, why not, right? Although to be precise, that’s actually not where the name comes from. The title of the NFL final has nothing to do with some sort of a sports reference, but rather came about as a joke. According to SBNation, Hunt wrote a letter to then commissioner Pete Rozelle, “I have kiddingly called it the “Super Bowl,” which obviously can be improved upon.” Despite making a clear suggestion that the name of the final could be altered to a more catchy title, everyone accepted and they decided to keep it.

Hunt stated that the name “Super Bowl” was inspired from the popular rubber ball called “Super Ball” that kids are often seen bouncing against walls and floors. We bet you didn’t know that about the history of the Super Bowl!

NFL and AFL merge together

Before AFL stepped onto the scene, the NFL was the main football competition dating back to the 1920s. But Hunt and fellow business partners decided to go up against the mighty NFL, and their own AFL was starting to gain traction. Since the AFL was able to offer larger contracts, especially to popular players like Lance Alworth and Joe Namath, the NFL started to lose its power and appeal that it held for years until that point.

According to SBNation, “unwilling to go head-to-head with the AFL for players, the NFL initiated merger talks. During the 1966 offseason, the two sides struck a deal that would combine the leagues under one banner.” A number of conditions were ironed out before the two leagues finally rolled out their mutual competition, appropriately naming it, wait for it… the NFL! But the biggest deal they had to agree on was the final game of the season. “The biggest condition of the agreement was the establishment of an AFL-NFL championship game. The game would pit each league’s champion against one another at a neutral site determined before the season.” This would be later known as the Super Bowl.

Although the first Super Bowl took place in 1966, it wasn’t until the 1970 season that the NFL and the AFC integrated their season schedules, according to History. It’s interesting to note that despite AFC having all the financial muscle to prize away top players, the first two Super Bowls was won by the NFC (National Football Conference – former NFL) team Green Bay Packers. In that final, half a century ago, the Packers defeated Kansas City Chiefs 35-10. The following season, they managed to defend their NFL title against the Oakland Raiders with the scoreboard saying 33-14. It wasn’t until the third season that an AFC team finally claimed the prized trophy; the New York Jets defeated the Baltimore Colts 16-7.

The history of the Super Bowl is pretty intriguing, and if you’d like to know something else about the greatest sporting final in America let us know in the comments section below.

Check out some of the other articles below about the special event: 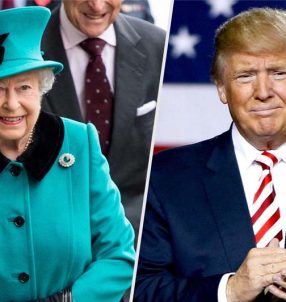